Location of the Competition

The hall, designed by Studio Merlini of Villafranca, is located on the space once occupied by the Metropol Cinema. It was inaugurated on December 11, 2015 after 7 years from the beginning of the works, it is used also as cinema and theater, there are 450 seats available and was dedicated to the Soprano of Villafranca Alida Ferrarini, unforgettable voice of the international lyric that in her career has crossed the stages of Tokyo, New York and Paris, she debuted as Mimì in 1974, in the Boheme at the Donizetti theater in Bergamo.

The artistic direction of the competition is curated by Chiara Soave and Antonio Granata. 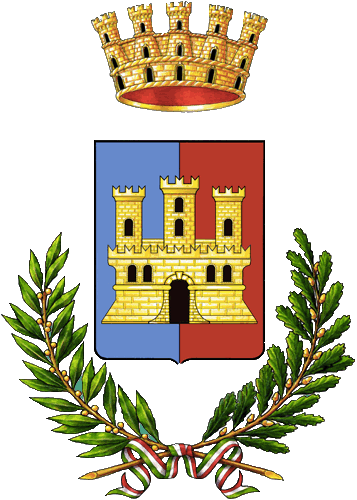 With the sponsorship of the Municipality of Villafranca di Verona